The History of SAVA Brand 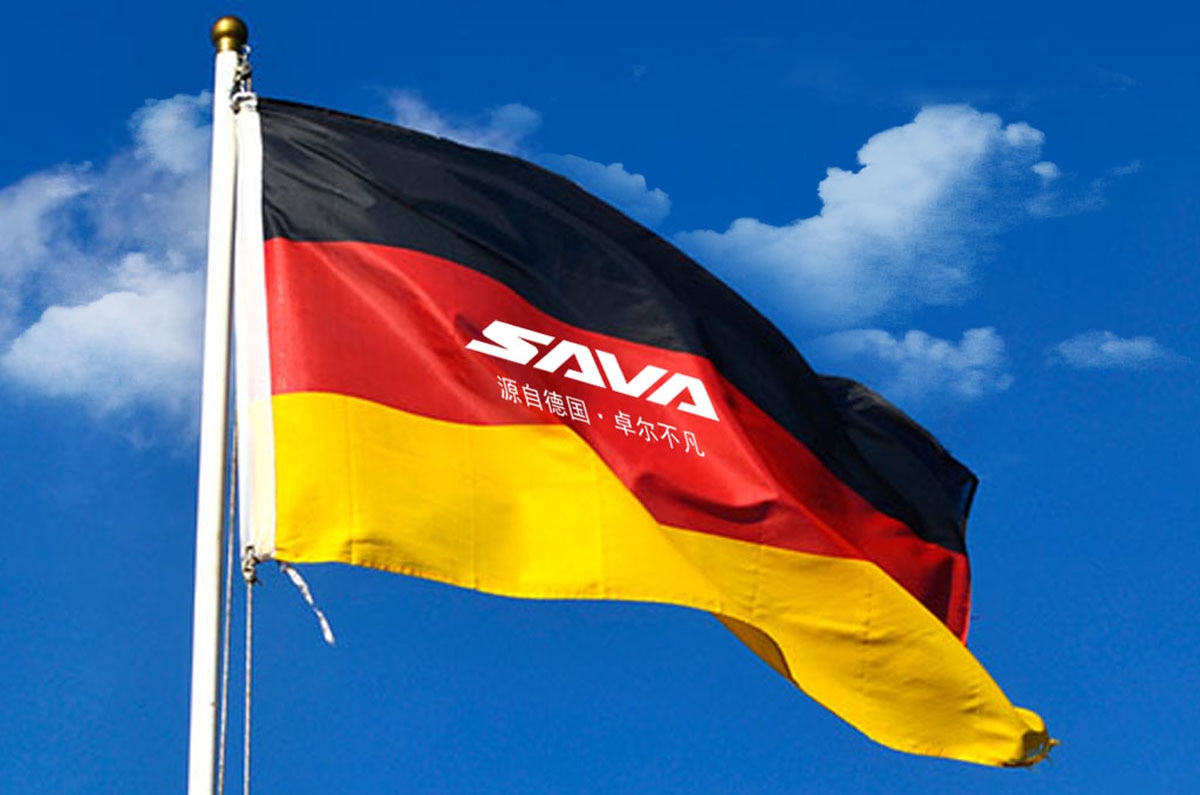 In 2005, Mr. Yang Yiwu, a well-known Chinese cyclist and founder of the agile bicycle industry, visited Germany as far away as possible. He was moved by Germany's advanced bicycle technology and professional craftsmanship. He established a creative team in Germany and quickly attracted many with his unique charm. With world-class cyclists, the SAVA brand has developed rapidly. 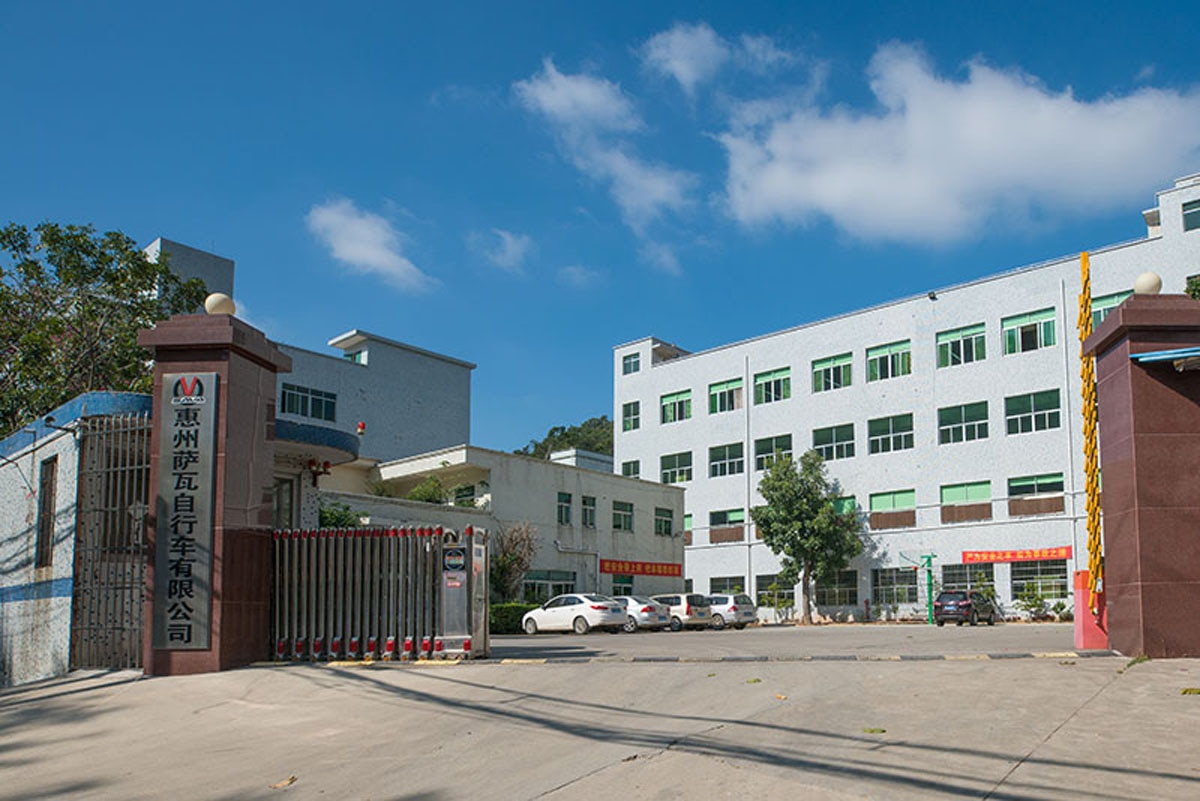 In 2012, the unfair treatment of Chinese cyclists in the London Olympics caused Mr. Yang Yiwu to think deeply. In order to arouse Chinese people's attention to cycling, Mr. Yang Yiwu was determined to move the SAVA brand and its R&D team back to China to serve the country with industry. The return of SAVA soon brought an earth-shaking revolution to the Chinese bicycle industry, and the rapid development of Chinese sports bicycles. In 2012, SAVA took the lead in launching the online bicycle business, breaking the original sales model, bringing mid-to-high-end products directly to the market at a more affordable price, and taking an absolute advantage with consistent German quality. Since 2014, SAVA's own carbon fiber frame factory was built and put into production. SAVA carbon fiber bicycles quickly broke the reserve price and were welcomed by the Chinese. So far, the online channel sales alone have sold tens of thousands of vehicles, far surpassing the total of the second to the twentieth, becoming a national carbon fiber sports bicycle brand, and its position as the leading carbon fiber brand is difficult to shake. In the near future, as the SAVA titanium alloy frame factory is completed and put into production, a titanium alloy bicycle revolution that will benefit all Chinese is about to come... Letting more people enjoy the fun of cycling is the driving force of SAVA brand to challenge itself continuously. It is committed to the mission of making the high-priced scarce carbon fiber and titanium alloy noble materials friendly to the people. The future vision is to become a global sports bike service provider.